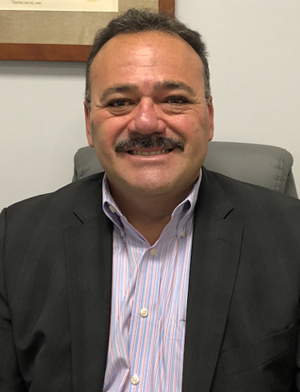 Dr. Christopher Kyriakides is a Board Certified physician licensed in the states of New Jersey and New York. He is the Founder and Medical Director of New York Orthopaedic Surgery and Rehabilitation (NYOSR), a multi-facility orthopedic surgery and physical rehabilitation private practice in existence for over 15 years.

In addition to his thriving medical practice, Dr. Kyriakides also expanded his scope into other areas of medicine and scientific research. Following this agenda, in 1999 Dr. Kyriakides became involved with a publicly traded biotechnology company in which he served as Chief Executive Officer. During his tenure as CEO, he successfully collaborated with the National Institutes of Health (NIH)/National Cancer Institute (NCI) to promote and further develop a patient-specific immunotherapeutic (personalized cancer vaccine) for the treatment of B-cell lymphoma. In addition, Dr. Kyriakides has also been associated with many collaborative research projects with direct relation to the biotechnological field through professional relationships with various medical and scientific institutions such as New York University Medical Center, Columbia University Medical Center, and the University of Medicine and Dentistry of New Jersey. Most recently, Dr. Kyriakides has introduced innovative and effective products in the field of psoriasis and hair loss.

Thank you. Your submission has been sent.